Thanks for subscribing to Toly Press!

There has been an error, please try again.

If the error persists, please write an email to enquiries@webpac.com 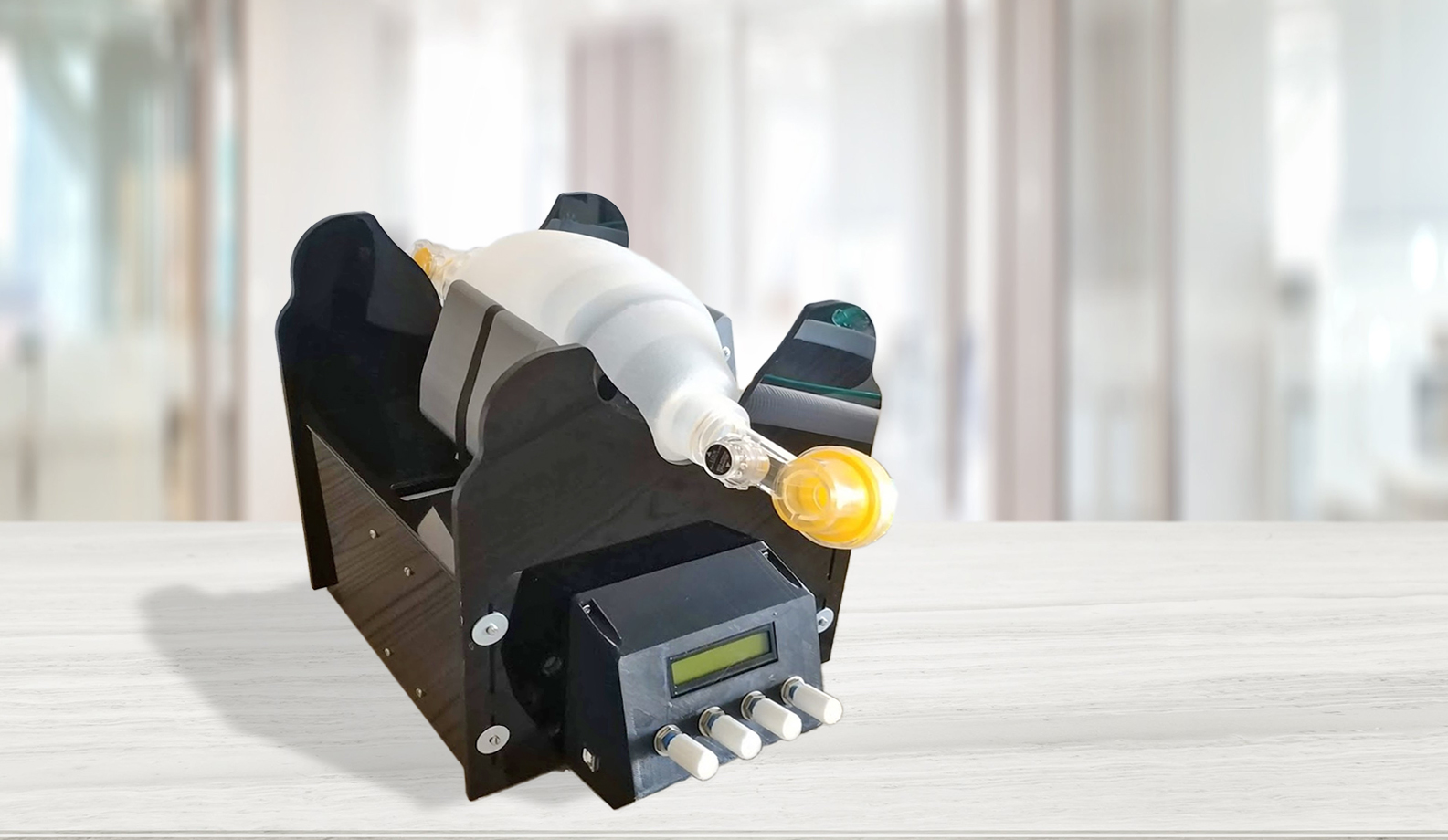 The recent COVID-19 pandemic has put a strain on the medical and healthcare facilities as well as global economy. It has also highlighted the need for more investment and thought being put into simple medical devices which are specifically design for rapid manufacturing and deployment.

In several countries, the lack of ventilators meant hospitals had to face the tragic reality of grading and streaming patients, prioritizing ventilators for younger patients or those with higher chances for survival or longevity.

In Malta, there was also a concern whether sufficient medical equipment was available locally in the case of an uncontrollable peak that would overload its healthcare system.
Great work has been done by several local organisations with regards to PPE including face shields and masks, but another concern was around ventilators.
What could be done to avoid a situation where medical personnel had to choose between patients when it comes to mechanical ventilation in a worst case scenario?

In an initiative started by a group of Malta YPO members, it was decided to investigate manufacturing emergency ventilators locally.
By leveraging open source designs and principles, a device was developed that could be manufactured locally in a matter of days as a last-resort should the provision of hospital ventilators not suffice the demands of the pandemic.
For the design, manufacturing and testing side, 4 local companies collaborated – Toly, Trelleborg, Mattermake and Evolve to put this project together.

In a matter of days, Engineers and Technicians from Toly and Mattermake designed and produced a working prototype on a concept that utilises an Ambu-bag to ventilate a patient.
A simple breathing device was developed to automate the contraction of an Ambu-bag, when the only other option would be manual bagging of the patient. Through various iterations, a working prototype has been developed and is currently being tested by clinicians.
Notwithstanding the achievements of this short but intense sprint, the team has developed mechanics for the device, control over tidal volume, breaths per minute, inhale and exhale ratio and plans for adding a degree of positive end-expiratory pressure (PEEP),
Should the need arise, a plan has been drafted to manufacture these units at Toly’s new Malta factory with the support of operators from Trelleborg and Metalform, along with testing provided by the Hospital and Evolve Ltd.
The unit uses mostly off-the shelf components with the rest being manufactured locally using different technologies including 3D printing.
The design also allows the clinician to change parameters quickly and easily to suit the specific patient, and any feedback from clinicians can be quickly integrated to improve the devices.
One example of this led to the integration of the digital read-out and step count in a matter of days.

The project is now at a stage where it can potentially be deployed as an emergency ventilator in line with the “Good Samaritan” Law and the “Status of Necessity”.
The first prototype has been presented to the Authorities for testing and validation for use in an emergency setting, and discussions are ongoing to launch a pilot production and procurement of a small number of devices.

It will not replace a complex ventilator and the hope is never to have to use these, but it may provide the relief needed in case of an uncontrollable emergency situation.
Whilst the situation in Malta is under control thanks to the excellent work by the local Health Authorities, these units could also be made available to neighbouring countries who have more vulnerable healthcare systems.

Toly’s theme for 2020 is ‘’# Make a positive impact – The Toly way’’ and even in the midst of a crisis, this still holds true.
Pivoting its technical resources to provide a social purpose, highlights the creativity that exists and this will continue to set the company apart.